In 2010, when everybody was waiting for release of Diablo 3 I made "Diablo 3 Casting - Barbarian" funny animation. Jay Wilson (game director), Diablo and Worgen (from World of WarCraft expansion) are making X-Factor style casting for Diablo 3 hero. Ladies and gentleman - here is Barbarian!

I totally forgot about that movie, I wanted to release it together with expanding my Polish Diablo 1 fansite with Diablo 3 content. I never did it and movie left forgotten on my hard disk. 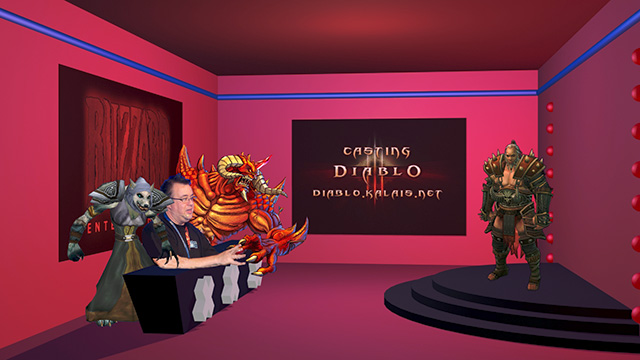 It took me 2 days of work from concept to final movie. Back then there was not much materials from Diablo 3, so I used voices from first official released gameplay movie, I watched it like 83248763264 times, I remember I really enjoyed it and wanted play D3 so badly.


I started with very, very fast and raw concept: 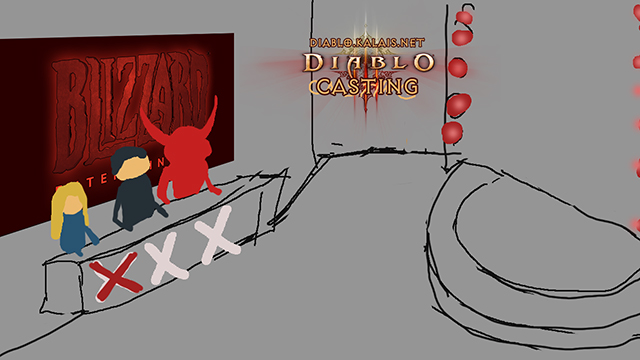 Made some cut-out of Jay Wilson:

Made 3D background and started to put 2D characters into it. Orginal concept was to put Paris Hilton as judge... 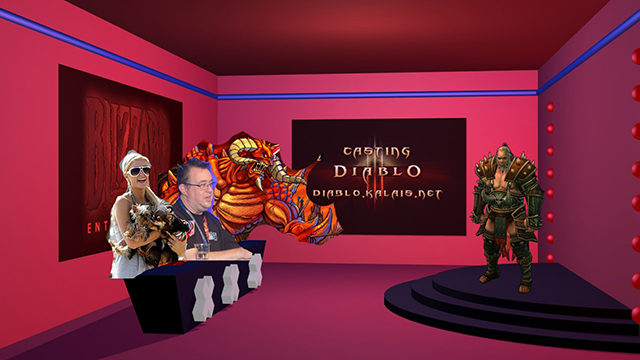 ...but I changed my mind and put Worgen. I think it was time when Blizzard announced that new class in WoW and many people was very disappointed. 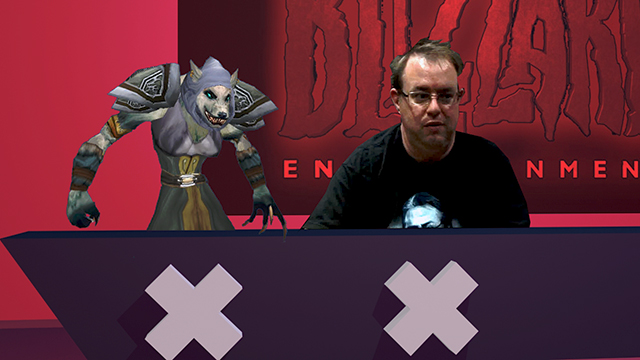 Here are 2 more screenshots, the sound files with voices and pure render from 3D Studio Max. Ah, software, I used Adobe Photoshop for most of graphic, Adobe Flash for animation, basic sound recorder from Windows and 3D Studio Max for background. 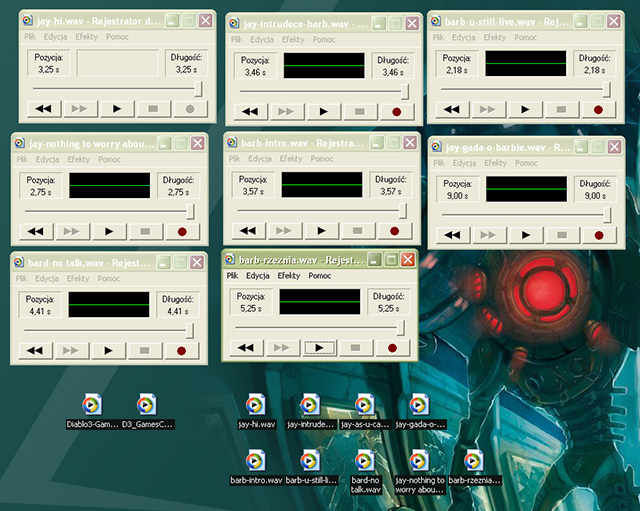 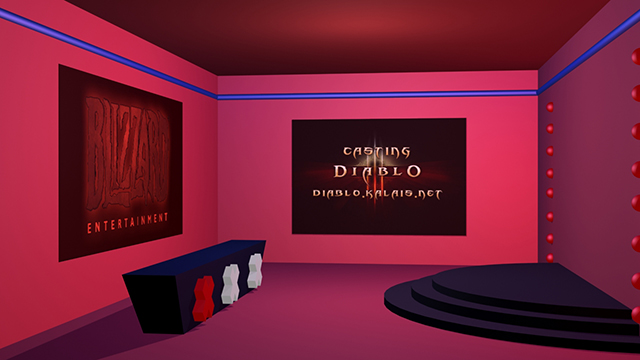 And that's it. Did you enjoy my animation? Feel free to comment :)

Diablo 3 Exp Timer is very simple and yet very powerfull Paragon Level Calculator. Choose your level, type your experience points and click "Record!". Go play and make some hardcore exping ;) After some time go back to this website and update your exp by retyping your current exp value and hit "Record!" button again. You will see your personal Diablo 3 Paragon Level Chart with all usefull informations like time left to level up, exp per hour ratio, exp for next level and much more!